Neanderthals Rediscovered by Dimitra Papagianni and Michael A. Morse

We Homo Sapiens have been dismissive of Neanderthals, those former fellow humans, those misnamed ‘knuckle-draggers’ and ‘numbskulls’ that lived in ice-age Europe while we we enjoyed the  sunny skies of Africa (though at times, we did live side-by-side); so after my visit earlier this year to the British Museum of Natural History, I asked at the museum bookshop for an up-to-date text on Neanderthals specifically. There are a myriad of books out there on paleolithic people but discovering new works solely on the topic of Neanderthals is sometimes challenging. When staff guided me to The Neanderthals Rediscovered I knew that the work would skip my usual random ‘to-read’ book list. Dimitra Papagianni is a well-respected Paleolithic archaeologist and has taught courses on Neanderthals at the universities of Oxford, Cambridge and Bath, and her teaming up with Michael A. Morse, who is an expert on the history of science, meant for a promising read. 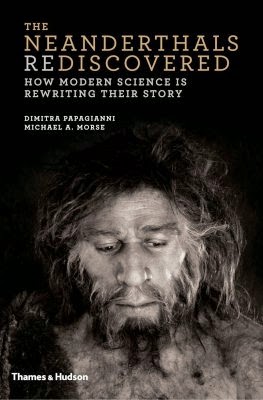 The Neanderthals Rediscovered is approachable and informative. It places emphasis on Neanderthals and Homo Sapiens’ timelines and development. Papagianni, despite the expertise she holds in the field, is controlled and objective throughout, presenting cases and varying perspectives on what are often highly debatable topics. Papagianni and Morse rely on the latest data, and although they present a variety of views, they never seem to endorse any that are not currently supported by the weight of modern scientific evidence.
Their work stresses that Homo Heidelbergensis was a common ancestor from which we (Homo Sapiens and Neanderthals) both evolved from at roughly the same period in time.
It also raises debate about who were the more capable species. In fact, the first time that Homo Sapiens and Neanderthals came together in Western Asia, it was the Neanderthals who won out with Homo Sapiens retreating back to Africa. Therefore, seeing ourselves as the superior hominin based on our long-term survival, is a narrow and outdated viewpoint.
Neanderthals, although stronger bodied with large brain cases (albeit different from our own), also had the same FOXP2 gene for language that we do. This sheds some light on some past theories falsely claiming they lacked the ability of speech.
When Homo Sapiens entered Europe, much later, they eventually won over the continent but Papagianni and Morse suggest that this may have related to climatic changes that suited Homo Sapiens over Homo Neanderthalis rather than any notion of a superior human.
Another interesting fact is that Neanderthals were fair skinned, and had the same modern gene that we share for green eyes and red hair. Did we breed with them? The answer now is to some extent. Current science indicates that everyone, outside of Indigenous Sub-Saharan Africans, has 1-4% of intrusive Neanderthal DNA in their genomes.
The last part of the The Neanderthals Rediscovered explores Neanderthals in fiction today. William Golding’s novel on the period, The Inheritors, has long been a favourite of mine, but with the list kindly provided by Papagianni and Morse, I will now add The Simulacra by PK Dick and Child of Time by Robert Silverberg to my reading list. The final chapter also includes a fun bit on how Neanderthals would appear in modern society today.
The only part I wanted more on was Neanderthal cognition. Papagianni and Morse certainly touch on it, especially symbolic art, but perhaps the pair are hesitant exploring the subject matter further as it is not a concrete science. Hopefully they will pair up again (or add a cognitive specialist to the team) to explore Neanderthals' thought processes and cognitive abilities in a future text.
Overall, however, The Neanderthals Rediscovered is an excellent read, conveying how far both genetic and archaeological scientific methods have come. Papagianni and Morse should be congratulated on a work that will hold revelations for all.

I started off a little unsure with my first introduction to Murakami but I soon grew to enjoy the comical, light, observant and slightly quirky tone of his stories. Murakami utilises a casual first person conversational voice throughout the collection, which becomes all the more addictive as you progress. My favourite stories (all excellent) are "Barn Burning", "The Dancing Dwarf, "The Last Lawn of the Afternoon" and "Family Affair". Other enjoyable stories include "The Second Bakery Attack", "TV People", "The Silence" and "The Elephant Vanishes". The nature of any collection is that there are a few which don't gel and for me those stories are "The Little Green Monster" (easily the worst in the collection),"A Window" and "Sleep".

I'm already looking forward to reading more of his work. The world of Murakami is more accessible than I imagined but it's also very enjoyable. 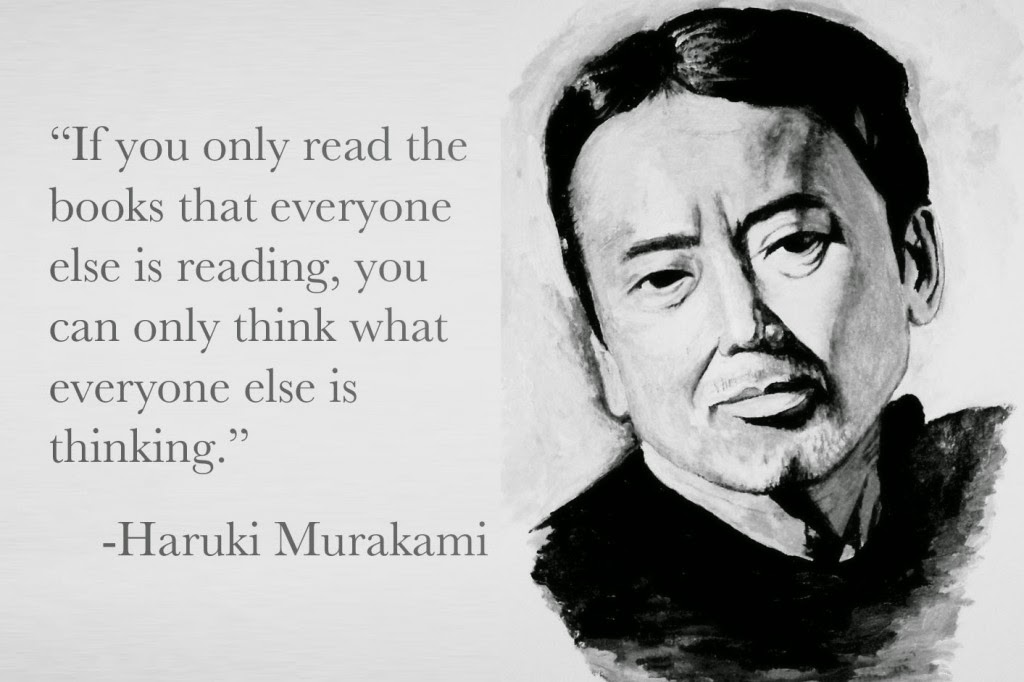 Posted by Anthony Panegyres at 5:43 PM