It's fascinating to read about Louise Erdrich's passion for Ojibwemowin, a language linked to her American-Indian cultural heritage. The active nature of the language sounds ideal for narrative tales. Just imagine how different our literature would be if Ojibwemowin reigned supreme rather than English.

"Ojibwemowin is a language of verbs. All action. Two-thirds of the words are verbs, and for each verb there are as many as six thousand forms."

Erdrich realises that language offers a rich insight into the essence of a culture. Hopefully many more will discover the same delight that she has. We need a revival (or at the very least, some form of preservation) of indigenous languages around the globe. 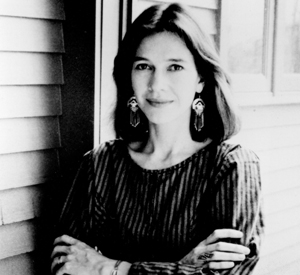 
- Louise Erdrich, Two Languages in the Mind, but Just One in the Heart

Posted by Anthony Panegyres at 5:15 AM