On Friday (3rd April) I attended the launch of Insert Title Here ed. Tehani Wessely. It has a stellar contents but for me the real pleasure was seeing my long time writing buddy, Daniel Simpson's story in it. It was also the launch of The Cherry Crow Children by Deborah Kalin - the twelfth and final volume in The Twelve Planets Series, which has aided placing female writers of short spec-fic in Australia on the map. All twelve in the collection are well worth reading.

On Saturday I participated in two Panels. The first 'What Makes a Good Story - Everything and anything you want to know about the genre short story – questions from the audience welcomed!' was one of the most fun panels I've been on. I was both the panel host and a participant, which I was apprehensive about but the audience's enthusiasm and all four of the other panelists' willingness (Juliet Marrilier, Stephen Dedman, Stephanie Gunn and Louisa Loder) made it a breeze. 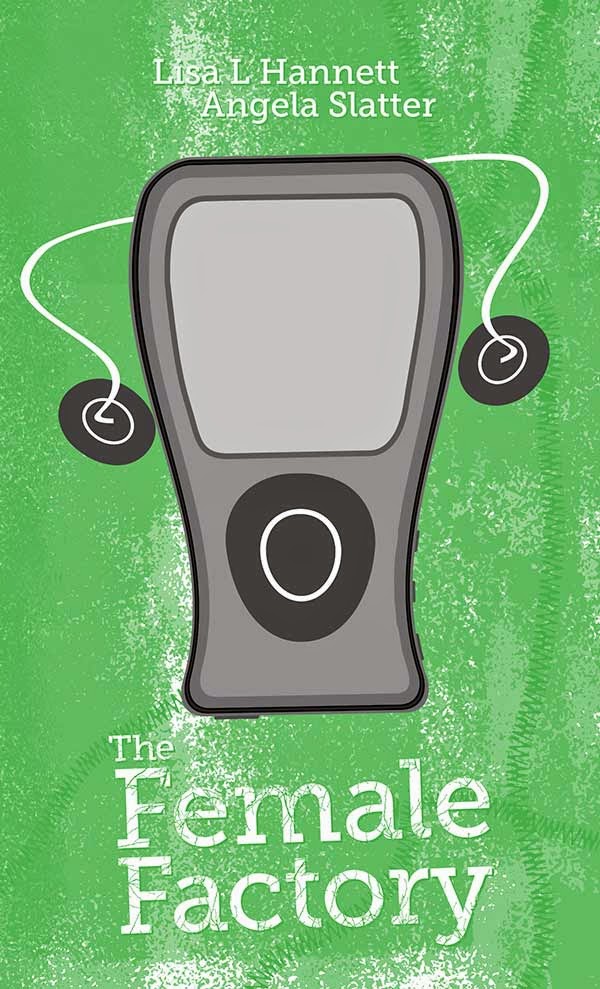 The discussion went everywhere and the audience helped it along with strong, relevant questions. We spoke about the quality of three Australian spec-fic publication houses: Ticonderoga Publications, Twelfth Planet Press and Fablecroft; along with the craft itself and some outstanding exponents of short spec-fic in this country. The Twelve Planet Series was praised for raising the profile of female spec-fic writers not only in Australia but also on a global level, and Ticonderoga's annual The Year's Best Australian Fantasy & Horror was also commended for not only its eclectic stories but also for the  recommended reading list at the end of the anthology, which allows for readers to explore more works within the field.

With regards to the craft we said that it's best to learn some basic 'rules' but it's the great writers who also know how to break them. It sounds like contrary advice but it rang true for all the panelists. So the gist is: learn the rules and then learn how to break them. 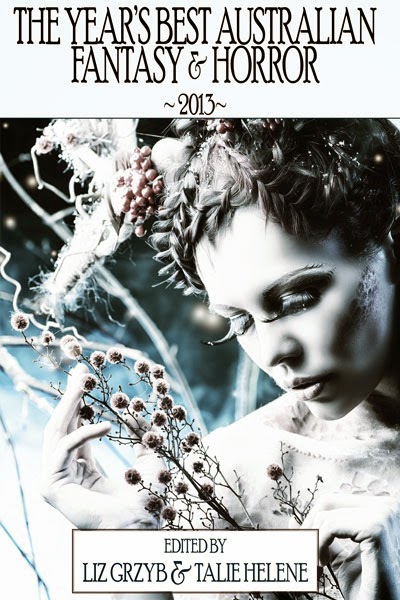 
The second panel on Crit Groups was very intimate and the audience were predominantly (if not entirely) writers and editors from all over Australia. It was so interactive it eventuated into more of a direct conversation with those in attendance. Personally, it was a pleasure meeting Helen Stubbs and Keith Stevenson for the first time on the crit-panel (along with my mate Carol Ryles). I'd like to also thank Daniel Simpson, Laurie Steed and Vassili Hatzidakis for coming along to their first con (and for the extra support).


The Aurealis Awards 2014 provide some excellent reading. Angela Slatter did incredibly well but all of the finalists are winners as far as I'm concerned.

The Night Terrace team received the Convenors’ Award for Excellence.

Posted by Anthony Panegyres at 4:43 AM No comments: