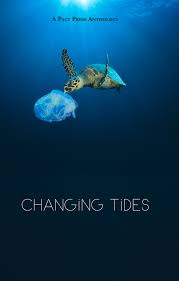 The anthology, which concentrates on climate change and rising tides, offers a delectable range of genre including memoir, short stories (like my own), essays and poetry, from authors, scientists, poets and researchers.

To see more about the group of compassionate contributors, I've attached the link: https://regalhouseinitiative.org/contributors-to-the-changing-tides-anthology/ 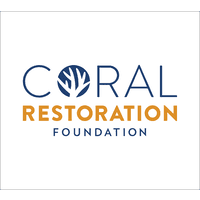 I'm all for paying the writer, but as I've already been professionally paid twice for the story, and donated the money from another publication, it was a thrill to see that all net benefits from this anthology will go towards the Coral Restoration Foundation (CRF), which is the world's largest non-profit marine organisation. During a climate of global warming this group has achieved real and visible outcomes; it's a world leader in terms of its coral breeding programme. CRF have a huge impact on the restoration of coral reefs, especially in Florida. While CRF is restoring health to reefs, it is also making great inroads in education too. Please take a look at their site and find out more: https://www.coralrestoration.org.

Posted by Anthony Panegyres at 4:28 AM No comments: